Some of the important components of UML are:

Use Case: They represent action, represented by strong verbs.

Use Case Table: Represent the details of Use Case diagram in textual format. The basic content is as follows:

For Each Collaboration: is represented by the () brackets. 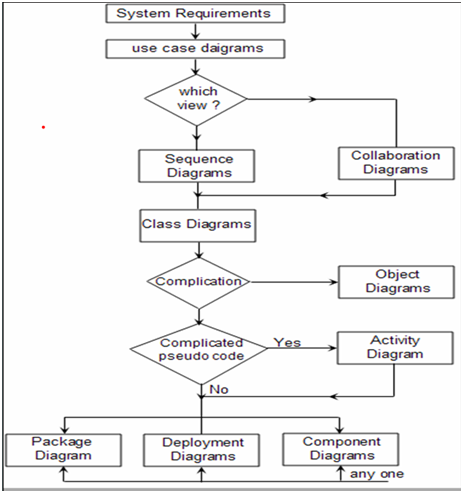 What are must have diagrams

Any standard technical document at least should have following diagrams,

these diagrams will make the document more relevant and helpful to the technical teams in immediate or long term.