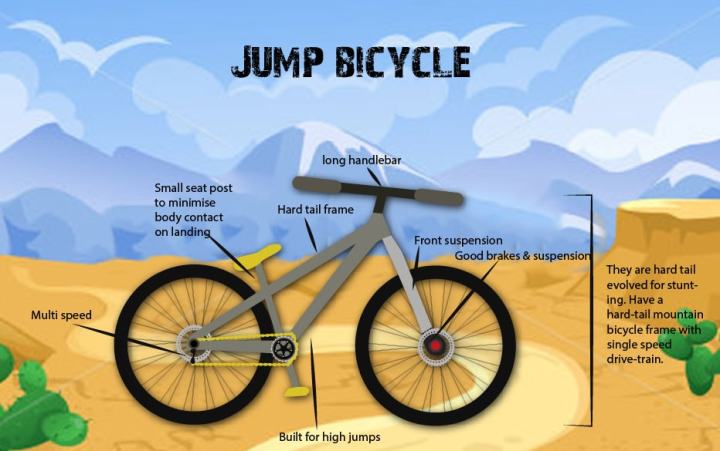 Dirt jumping can be done on almost any vehicle with wheels, but it is usually executed on a dirt jump bicycle. According to wikipedia dirt jumping is one of the names given to the practice of riding bicycles over cement type jumps of dirt or soil and becoming airborne. The idea is that after riding over the ‘take off’ the rider will become momentarily airborne, and aim to land on the ‘landing’. 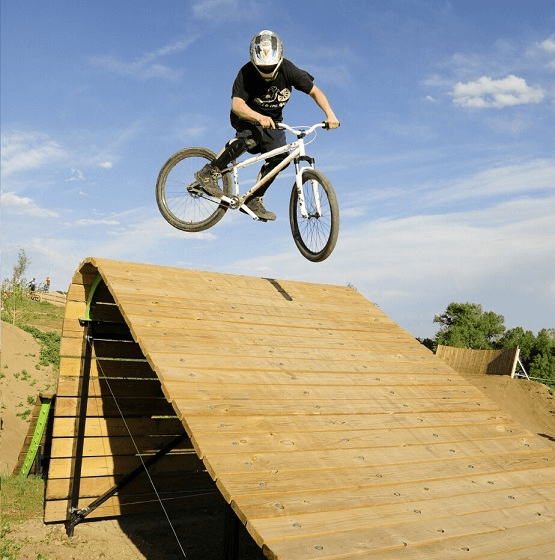 Loaded With most robust frames and components and mostly 24 or 26-inch wheels, these bicycles are designed to fly. Jump bicycles are strong enough to withstand a hard impact. They are fitted with front suspension forks to cushion the blow. 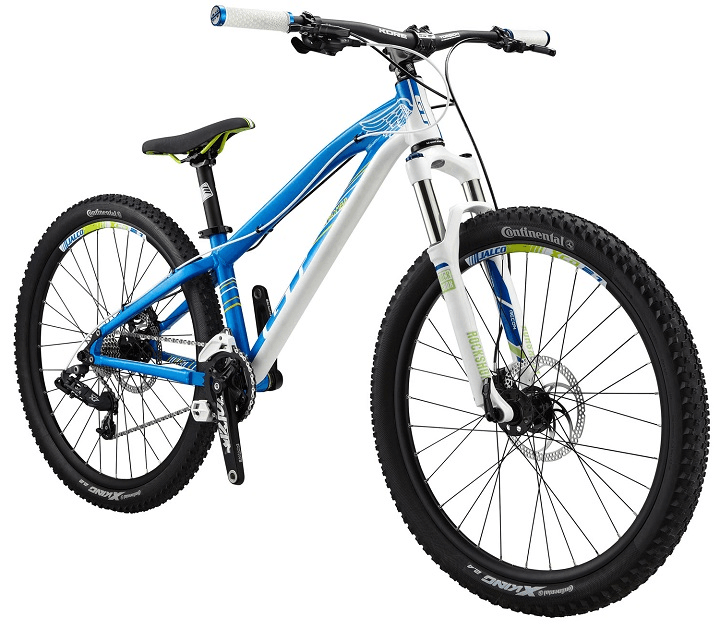 One thought on “Jump Bicycles”

A Technical Entrepreneur with diversified technical and domain experience. A multi-skilled solution / technical architect with more than 15+ years of experience in designing, developing, and deploying architectures and infrastructure for software Products and applications. Possessing a proven ability to lead project teams to successfully deliver agreed-upon solutions of the highest quality, in complex and challenging customer environments. View all posts by Balvvant Singh Bisht

trying to put my thoughts and energy in right prospective. It will be great if people benefit from it.